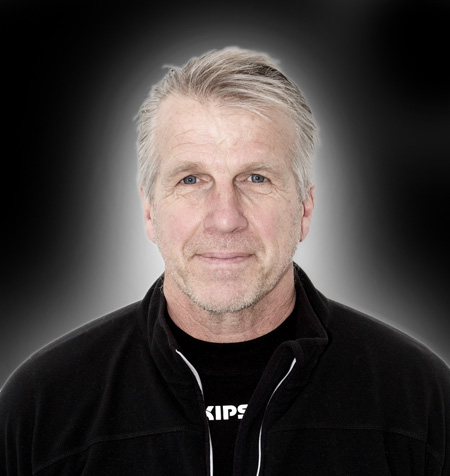 Chris is married to Nicola with 2 children Sasha and Paget. Chris came to live in Guernsey in 2003 after living in Bermuda for 19 years. Chris is a keen sportsman although his participation in some sports has been curtailed in the past few years due to various injuries including an Achilles tendon rupture (twice on the same foot) and a couple of hernias. Fortunately this, at least, hasn't stopped him from playing golf. He was elected club captain of La Grande Mare Golf Club in 2012 and then became president for three years. Chris became involved with MUG in 2012 when he nominated the charity as his 'Captains Charity'; and through the generosity of the members of La Grande Mare raised around £10,000 for this worthwhile cause. Chris was recently invited to become more involved with MUG and join the 'Council' although he didn't realise at what price: posing naked for the 'Check Your Balls" campaign but he didn't shy away from this knowing what a great and necessary job the charity is doing.