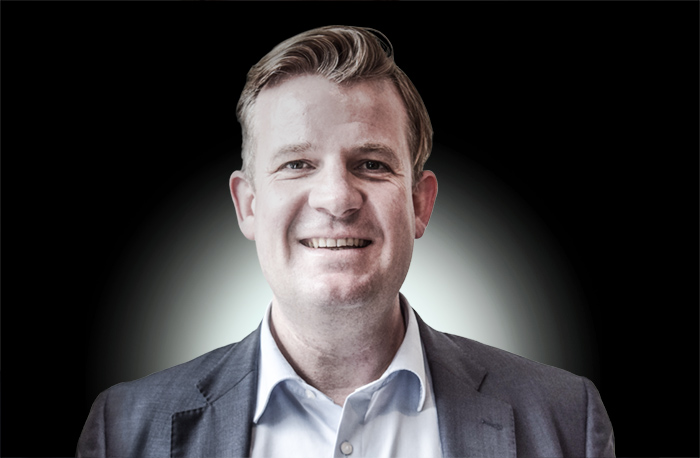 Dan is married to Sara with one child, Savannah. Dan is Managing Director of Qualis Ltd, which acts primarily for individual private clients and owner-managed business. He deals with all manner of personal and corporate tax and accounting issues, including the provision of advice to intermediary and professional firms on a range of complex tax issues. Dan is a keen sportsman and enjoys playing rugby, football and cricket locally. Dan was diagnosed with testicular cancer at the beginning of 2012. Being a typical male Dan tried to shrug off an unusual lump on one of his testicles as a rugby injury. Thankfully his wife Sara was adamant he went to the doctor immediately. It was a decision which saved his life and is his motivation to raise awareness of male cancers in Guernsey and urge men to check themselves regularly. After surgery, his follow up treatment involved a rigorous 5 year surveillance program to monitor any recurrence. It is now his mission to tackle cancer in males head on and use his own experience where ever possible to assist in the fight. Cancer is the playground bully who needs to be confronted. Dan has played a key role in MUG's education and awareness campaign, using his own experience to motivate men, whatever their age, to be more assertive, responsive and questioning of their symptoms or concerns. The message is simple, we should seek medical advice at the earliest possible juncture instead of procrastinating - which can have deadly consequences. Dan adopted the Tom Petty hit "I won't back down" during surgery and it is a song that very much resonates with him today, and he is on a mission to help find a cure for cancer during his lifetime and has teamed up with everyone at MUG to help make this a reality. During 2012, Dan and Trevor completed the half and full Guernsey Marathons for MUG as part of the awareness program. In addition he has been heavily involved in raising awareness of male cancers at grass roots level which has seen MUG join forces with the Sexual Health And Relationships Education (SHARE) department which teaches Year 11 boys about testicular cancer and how to check for lumps and other abnormalities as well as being there as living proof that cancer can be beaten especially if tackled early. Being involved with MUG has helped Dan in his own progress. He was warned by doctors that it can take a while for the enormity of being diagnosed with cancer to catch up with you mentally. He has drawn great strength from everyone at MUG and now wants to channel his own experience for the good of others.