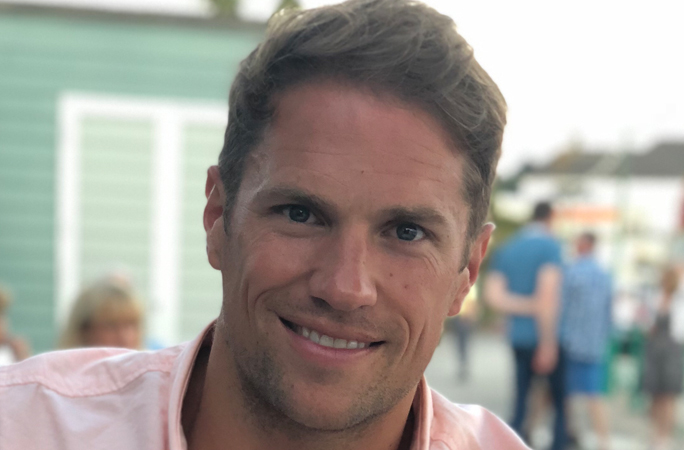 Mike Richards is a lawyer and arrived on the island in 2013 from the UK. A "jack of all sports, master of none", Mike enjoys spending his time out of the office surfing and playing golf, travelling with his wife and conjuring up new ideas with his fellow MUG council members to raise awareness and money for the charity. Like most people, Mike has loved ones who have been diagnosed with cancer, notably his father with prostate and mother with breast cancer. Fortunately, both his parents were treated successfully, but the experience still resonates with Mike today which led to his desire to be involved with MUG. 'Having experienced cancer in my family and having witnessed my fellow MUG members establish and make a huge success of the charity I was very honoured when asked to be involved. In my first year we produced a successful, but rather itchy, beard growing campaign which raised over £40,000 which supports the island's specialist cancer nurse and later a colourful and eye-opening Bermuda shorts campaign and a paddle board racing event. I'm determined to make Bermuda shorts a staple of the Guernsey summer and a constant reminder of all that MUG stands for.' In 2016 Mike was appointed to the council of members of MUG which, in his words, was 'a great honour'.